Posted in Collectibles, My Little Pony | Leave a comment

Contest valid for US and Canada only!

Winner will be picked during a livestream this Saturday!

Rules for entry!
1. Subscribe to the channel!
2. Leave a comment answering this question:
“Who is your favorite Alicorn Princess?”

My Little Pony Funko Minis Wave 2 (Discord and Daring Do)

Funko has announced the second wave of My Little Pony minis today. Which include fan favorites Discord and Daring Do.

The second wave will hit store shelves this August, so keep your eyes peeled. 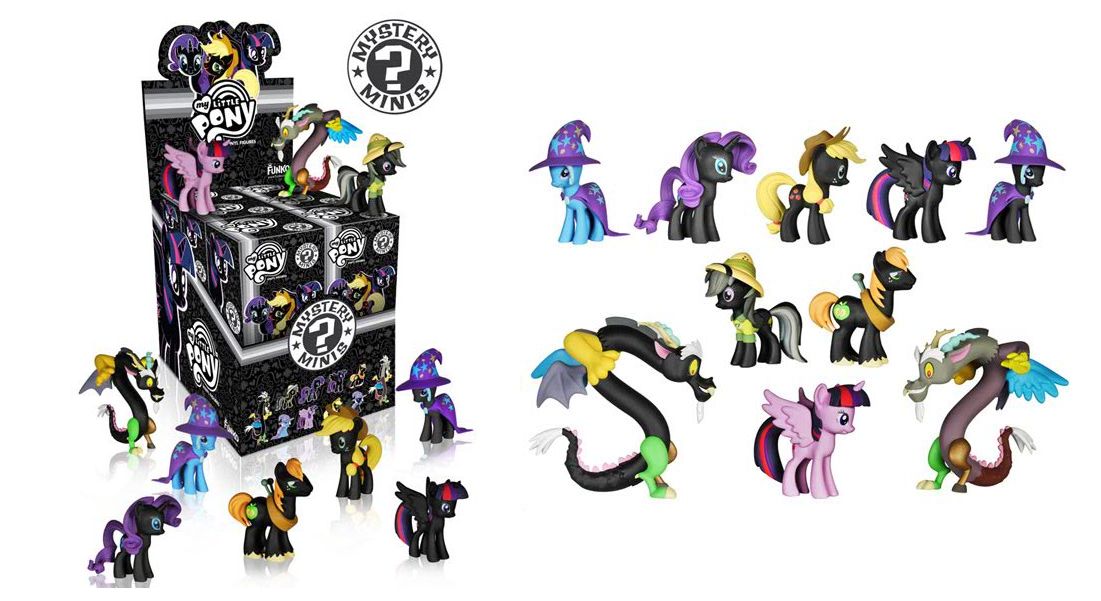 Lion King and Bambi POPS! Out in August

Two new Disney lines of Funko POPS have just been announced. The Lion King and Bambi POP figures will be hitting store shelves this August. 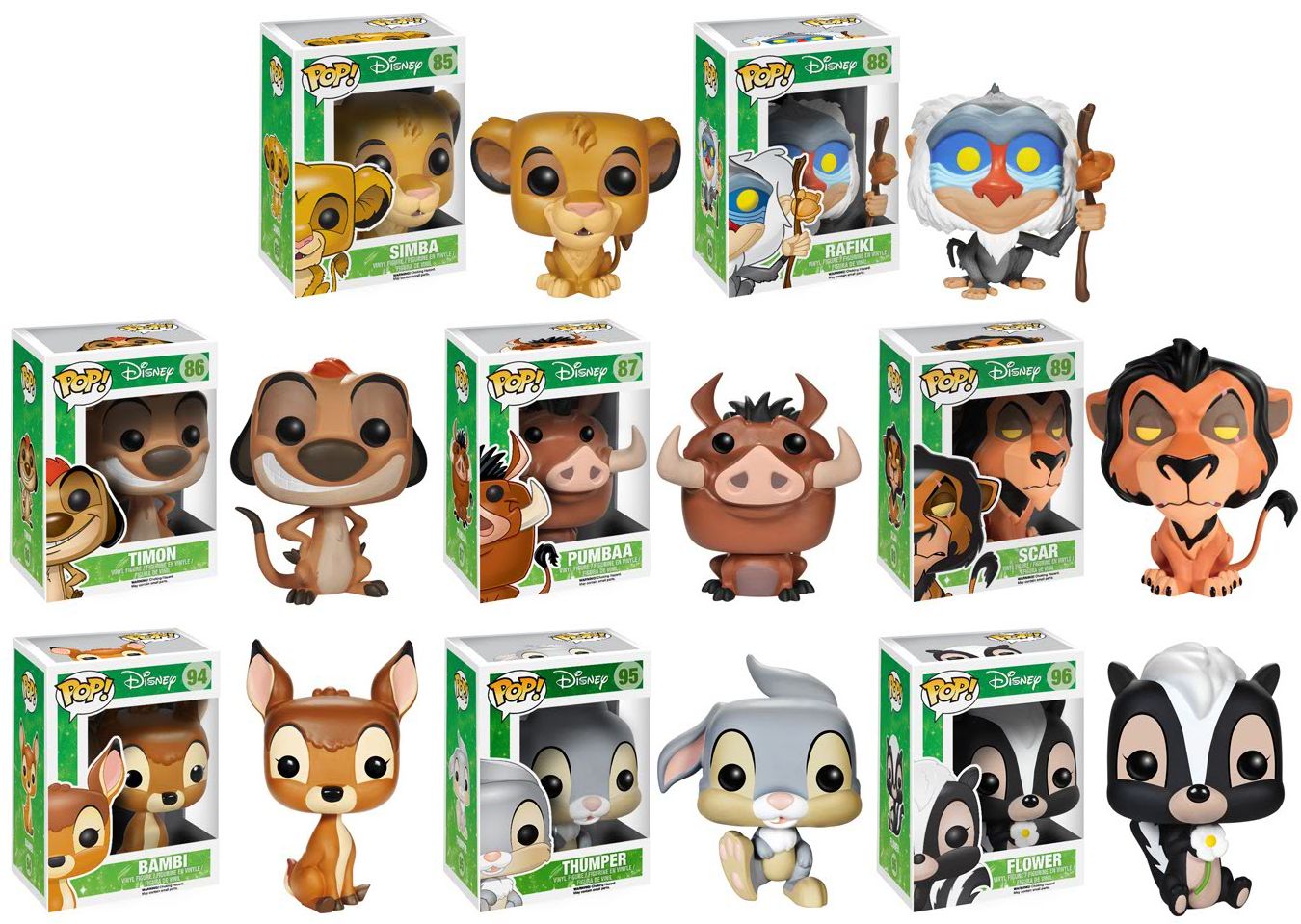 The Nightmare Before Christmas Re-action Figures Coming in August

Funko has recently announced that they will be releasing a new line of Re-action figures for my favorite animated movie The Nightmare Before Christmas.

The first wave includes not one, but three different Jack Skellington’s, Sally, Mayor, Behemoth, Barrel and Devil. The series will be hitting stores this August, so be sure to pick them up.

You read that correctly, Funko is really spoiling us this year. Funko has just announced that they will be adding the heartwarming characters from Frozen to their popular line of POP! figures.

Included in the first wave is Elsa, Anna, Olaf, Kristoff and Sven.

These little toys are absolutely adorable and are a must have for any fan of the film (Including myself). 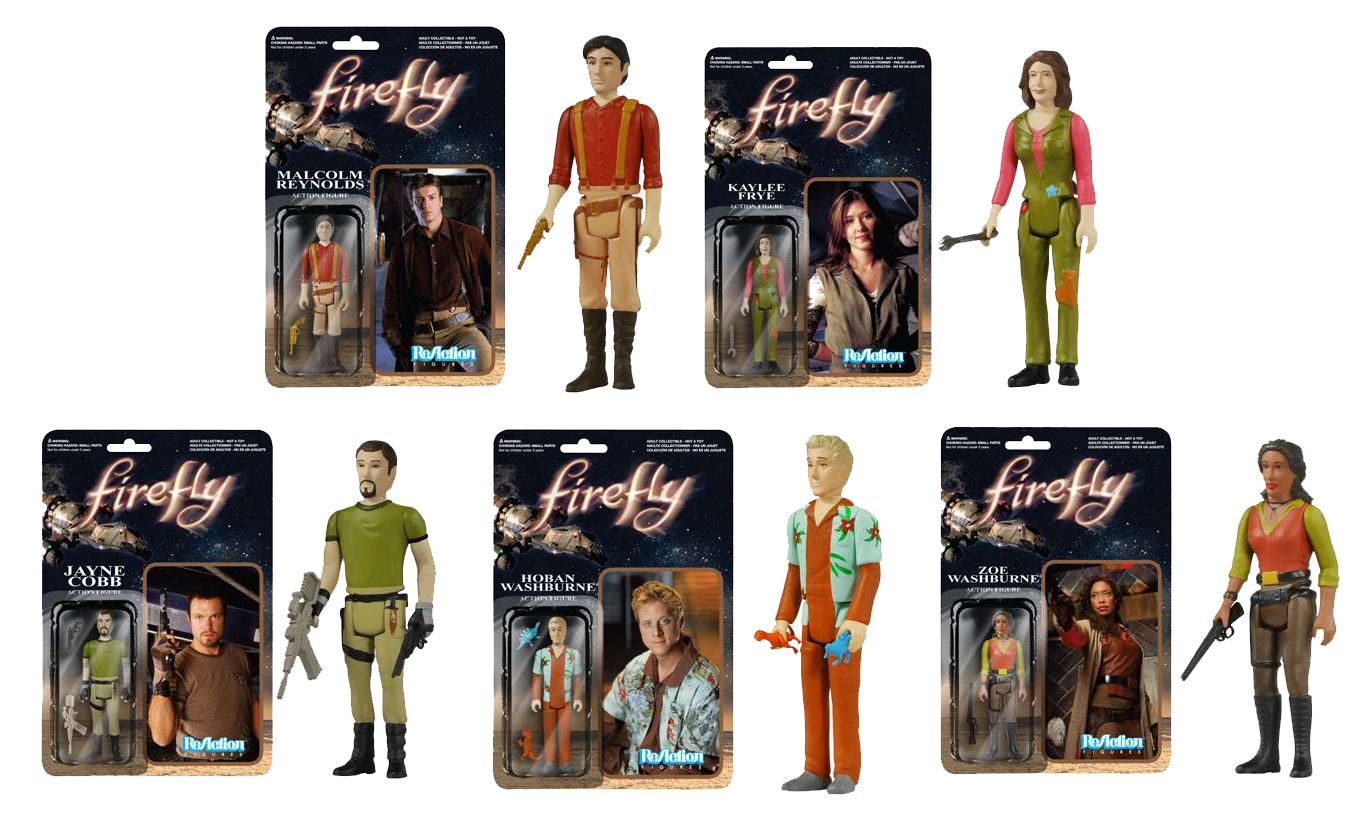