I’m going to admit right here, right now. I’ve never been a fan of Mad Men. It’s not that I think it’s a bad show, I can recognize the fantastic production value of the series. Jon Hamm is great in his role as advertising executive Don Draper. The writing and direction is also top-notch. However, I personally could never get invested into the show.

But hey, that’s just me, Mad Men has proven to be a huge success. Winning numerous awards and receiving overwhelming critical acclaim. For everyone who has enjoyed the show for seven years, I’m sure it’s very depressing that the show is wrapping up next spring.

Much like what AMC did with Breaking Bad, the final season of Mad Men is split in half. The first half will be available on Blu-ray October 21st. While the second half will air on AMC Spring 2015.

Speaking of which, let’s talk about the Blu-ray. Mad Men: The Final Season – Part 1 comes to us on a two-disc Blu-ray set from Lionsgate. With a fair amount of bonus content. 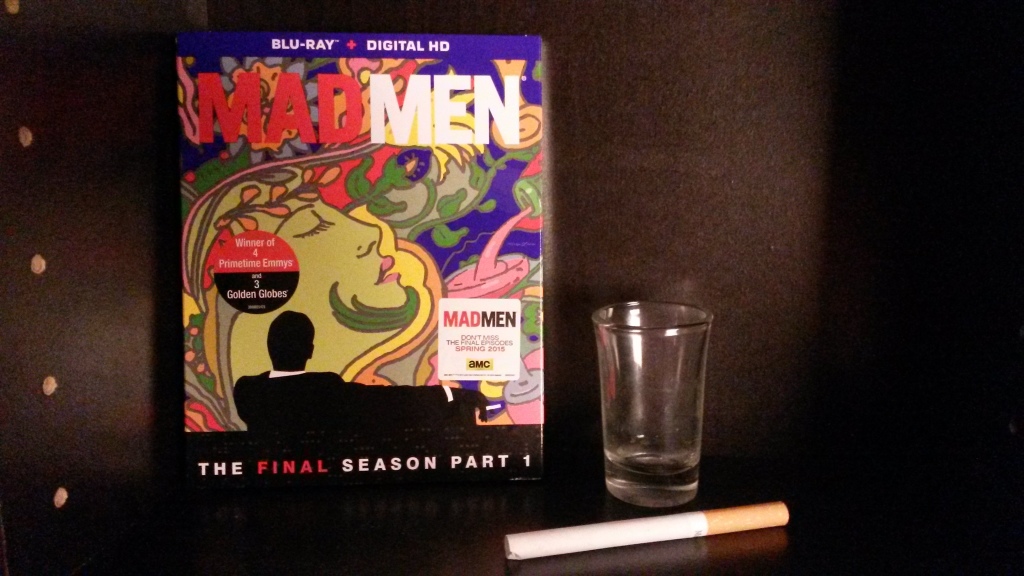